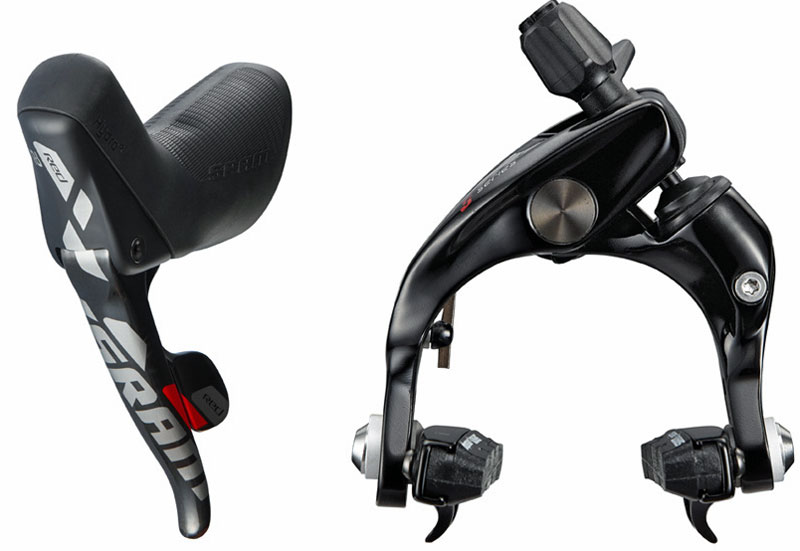 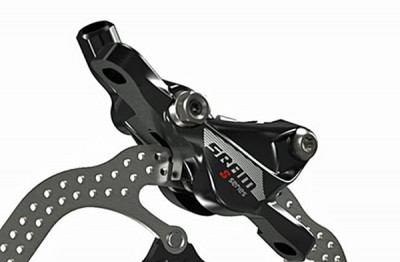 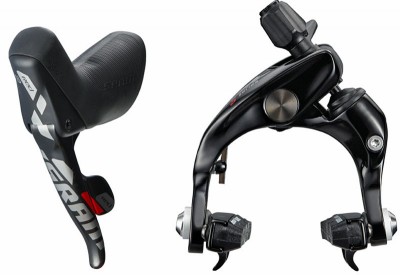 December 13, 2013
UPDATE: SRAM Road Hydraulic Brake Recall – STOP USE IMMEDIATELYOn November 4th SRAM identified and announced a technical issue with respect to a narrow production range of its RED 22 and S-700 Hydraulic Road Brakes. At that time, it was described as a performance and safety concern with no reported failures in the field. It has recently come to our attention that during last weekend’s Cyclocross racing in the US, in sub freezing temperatures, several failures were reported. In these conditions the master cylinder seals failed to hold pressure resulting in abrupt loss of brake power, and an inability to stop the bike. These failures are related to product that is outside the originally stated date code range and unrelated to the original failure mode. No injuries have been reported to date.

As a result of this new finding, SRAM requests that anyone who has a bike equipped with SRAM Hydraulic Disc or Hydraulic Rim Brakes stop using the bike immediately. All products shipped to date, and currently in the market or in inventory will be recalled. Further, we are asking our Bike Brand customers, OE factories, Distributors and Dealers to cease all sales and shipments of SRAM RED 22 and S-700 Hydraulic Road Brakes. A total of approximately 19,000 brake systems have been shipped to date into the global market. Quarantine efforts currently underway with Factories, Bike Brands, and Distributors will be broadened to include all Dealers
with inventory on bikes, or as Aftermarket product. Additional information related to timing and replacement of product will be forthcoming.

As originally announced we have reported this issue to the US CPSC and will be cooperating with the agency to announce a Safety Recall. We will also be contacting and working closely with appropriate like agencies in Europe and globally. SRAM engineering and manufacturing is committed to the highest Quality standards. On behalf of all employees at SRAM we apologize for the business disruption to our customers business and to the individuals who have placed their trust in our products.